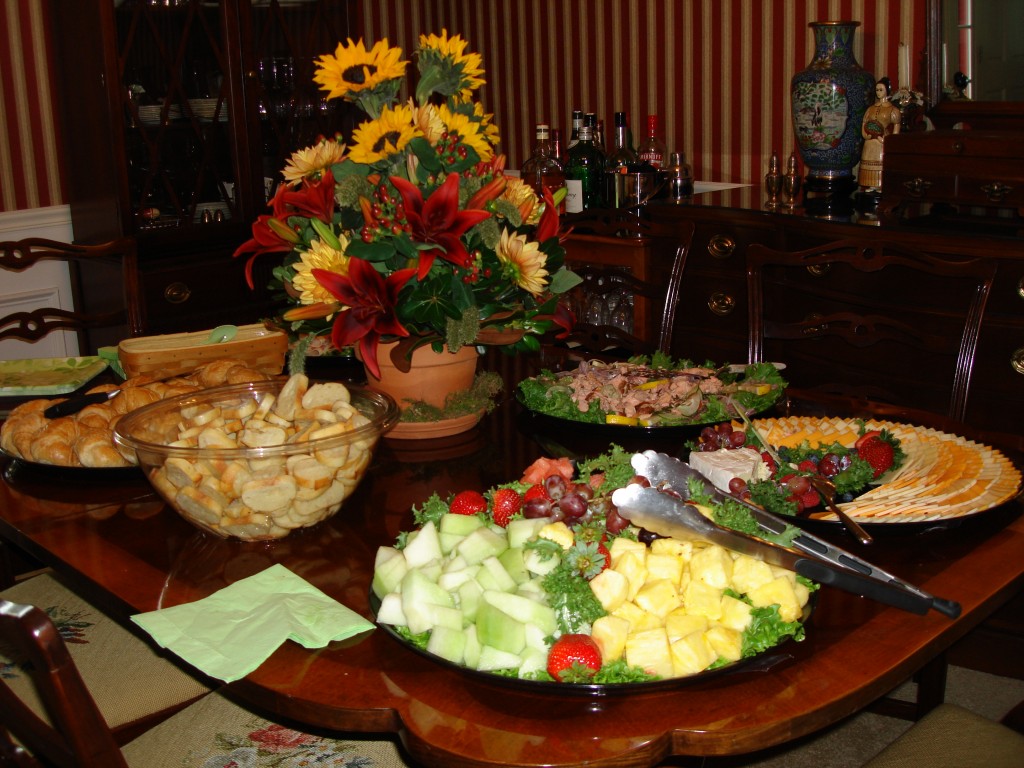 Cravings and emotional eating are probably the most distressing of all eating behaviors.  Losing control simply feels bad.  On top of that, it can be very difficult for people to give themselves the credit they deserve when they start working on strategies to change these habits.  A large part of the difficulty with noticing changes is that we are so used to “measuring” success.  We love numbers . . . weights, sizes, calories, etc.

How does one measure changes that are so feelings-based?  Will the number go down on the scale?  Maybe, but maybe not.  Noticing improvements with emotional eating and cravings is more likely to show up as a more relaxed expression, reflecting less worry, panic, and fear.  These deeper attitude changes take time!

In terms of food choices, improvement over time is likely to show itself in subtle ways as well:  perhaps a little less food when a difficult moment strikes.  Every time it strikes?  No, probably not.  Probably once in a while to start, then more frequently as improvements continue.  Because binges generally represent one extreme, with the other being extreme control and rigidity, the overeating usually doesn’t tone down until the rigidity loosens up.  Improvement looks like that over time – less rigidity, along with less binging.

Food choices may change along with volume as improvements take place.  A smaller piece of chocolate may be supplemented with a sandwich and a pear as it becomes clear that chocolate may not be the best solution to physical hunger.  Without judgments, we can choose more hunger satisfying options to supplement the cravings for sweets that may actually be at least partially brought on by excessive hunger.

What about feelings?  What can we look for there?  Improvements feel like a little more sense of self-control, by choice, not accompanied by panic and fear.  Challenges that used to seem unfathomable now look like we can handle them . . . on a good day anyway!  It’s a good idea to keep in mind what is possible, and what is not.  No matter how we are able to move toward a feeling of ease with eating, improvements will always look imperfect, because emotions will always be a part of being human.